Our spring 2021 season looks a little different from our typical offerings! A Play, a Pie, and a Pint In Place features two projects sent to you as a series through the mail, as well as a play by phone, an interactive Zoom play, and a one-night-only virtual event – all from the safety of your home.

Learn more about our spring experiences below. Availability is limited for these handcrafted and intimate experiences. Consider reserving spots for all five experiences today to ensure you don’t miss any of these unique projects and to help us plan for the future!

Learn more about our A Play, a Pie, and a Pint In Place experiences! To hear from some of the creators, visit PPP in Place. 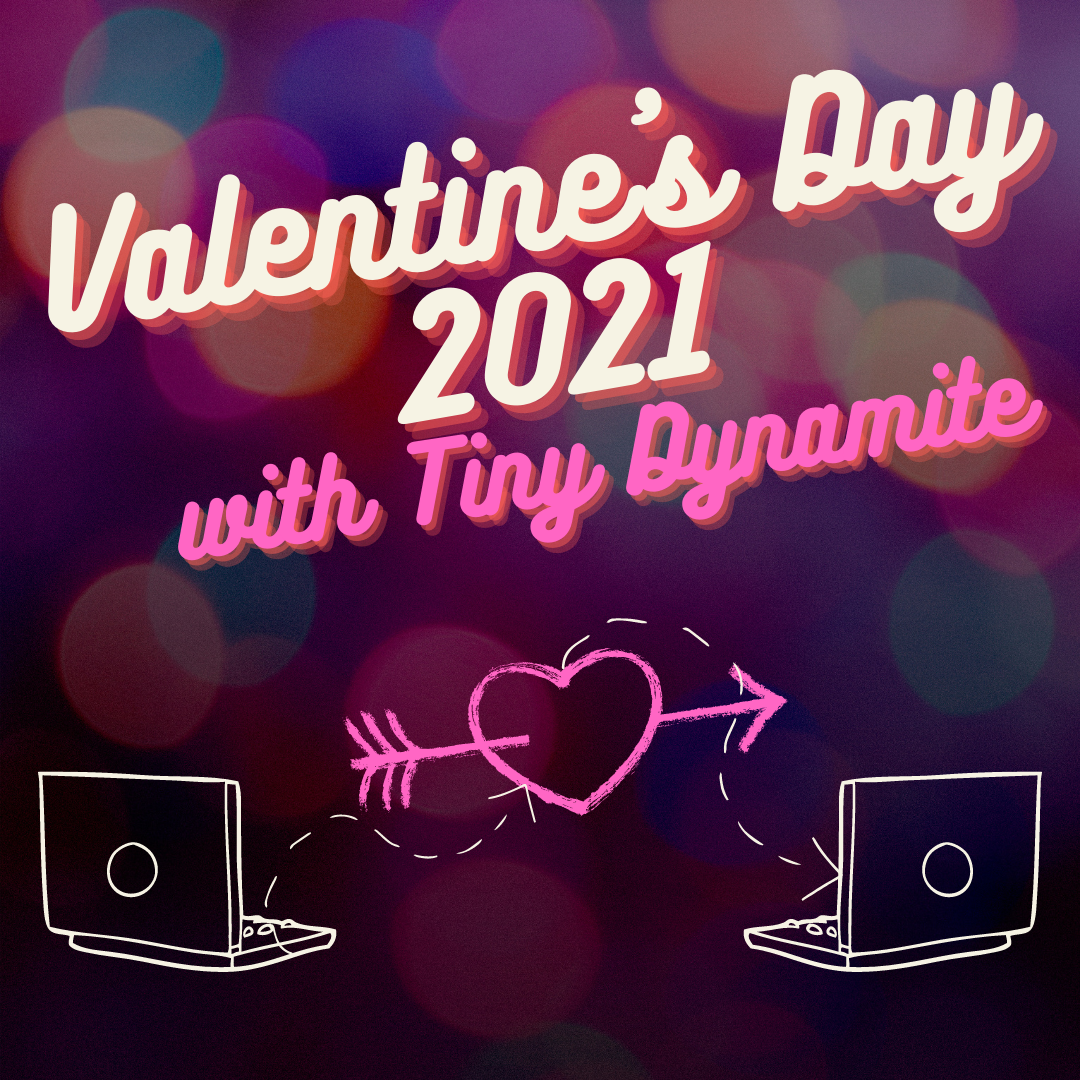 A (virtual) fresh serving of love

Looking for an extra cheesy night in to celebrate Valentine’s Day? Join A Play, A Pie, and A Pint online for our annual “brilliantly casual”™ one-night only event – this time safely at home on Zoom. Join us for good times, big laughs, and a look at modern love! And as a special treat, you can add a Beer and Cheese Tasting Box to your order, featuring four different beers paired with three 4oz cheese samples from our partners and local favorites Triple Bottom Brewing and Third Wheel Cheese Company. 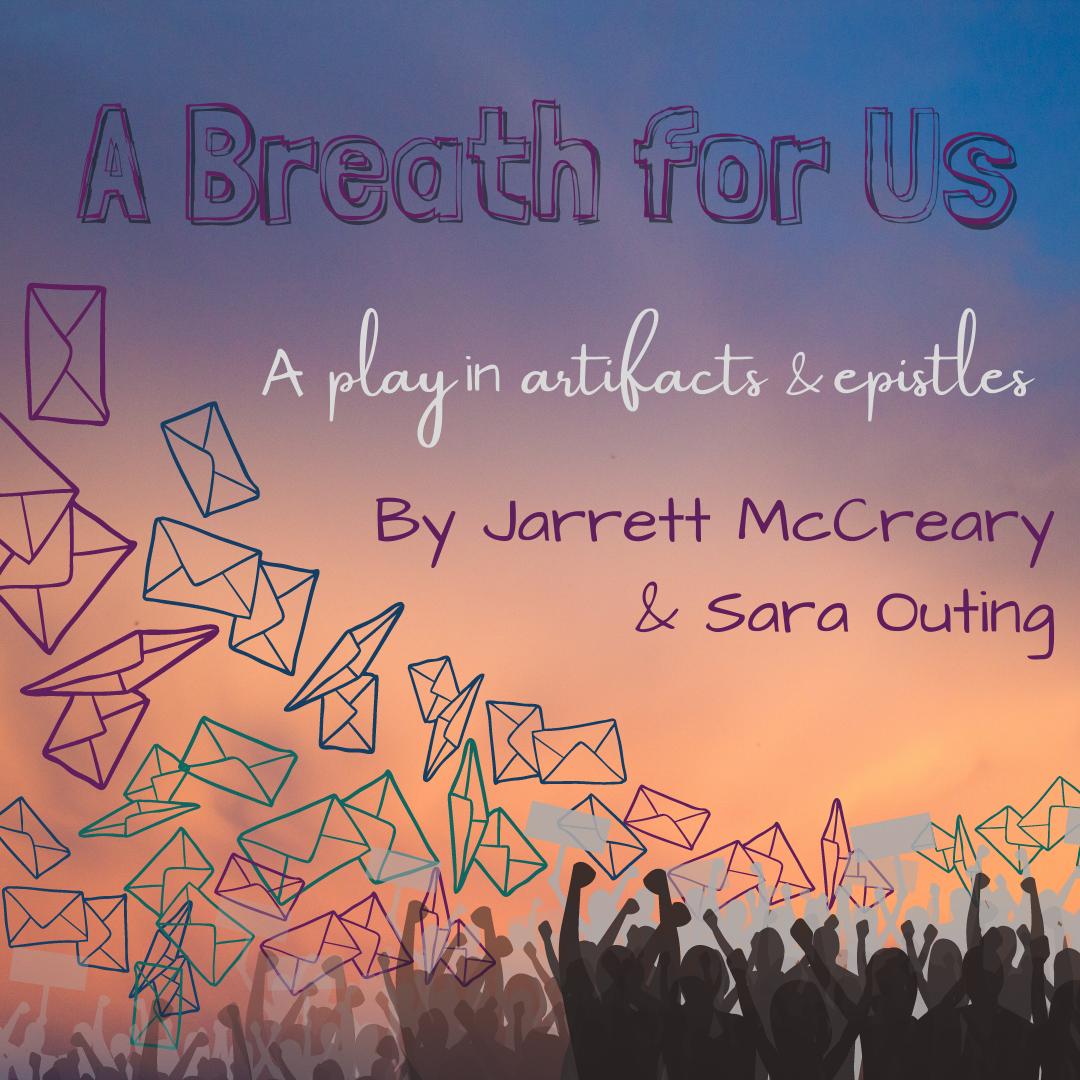 A play by mail

A Breath for Us

By Jarrett McCreary and Sara Outing
A world premiere, commissioned by Tiny Dynamite 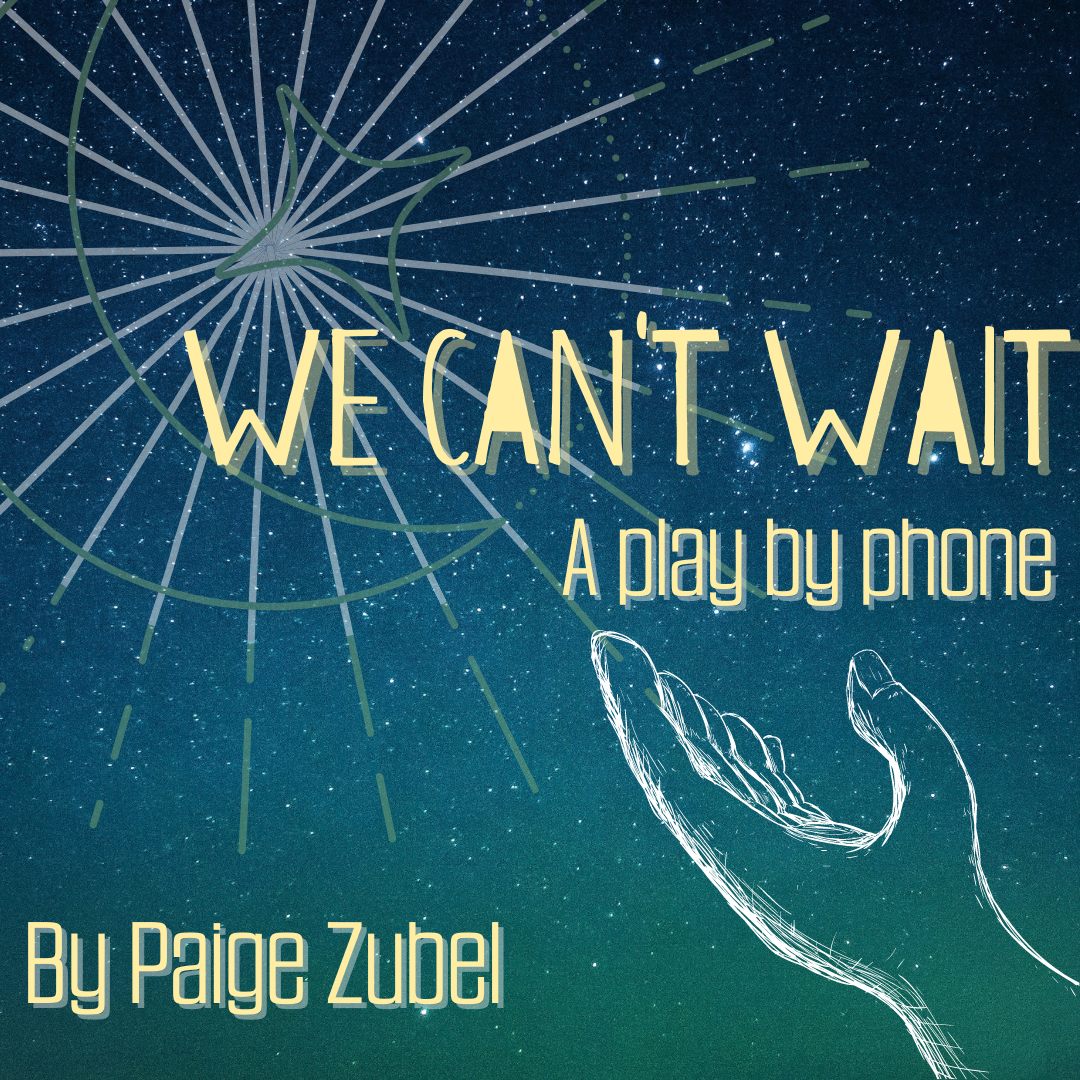 A play by phone

By Paige Zubel
A world premiere, commissioned by Tiny Dynamite

Static, a far-off voice; it is a long distance call—Jae, reaching you from the other end of the universe. Jae has a series of intergalactic transmissions to share, from different pockets of the galaxy: the experiences of lives and cultures in a time of isolation. And Jae has a challenge for you: can you make a beacon to bring us all back together? We Can’t Wait is a pre-recorded phone adventure for one audience member. You’ll choose the order in which you experience the story, while following guidelines to craft a unique artifact all your own. Perfect for teens and pre-teens, fans of fantasy and sci-fi, crafty types, and folks looking to flex their creativity at home. 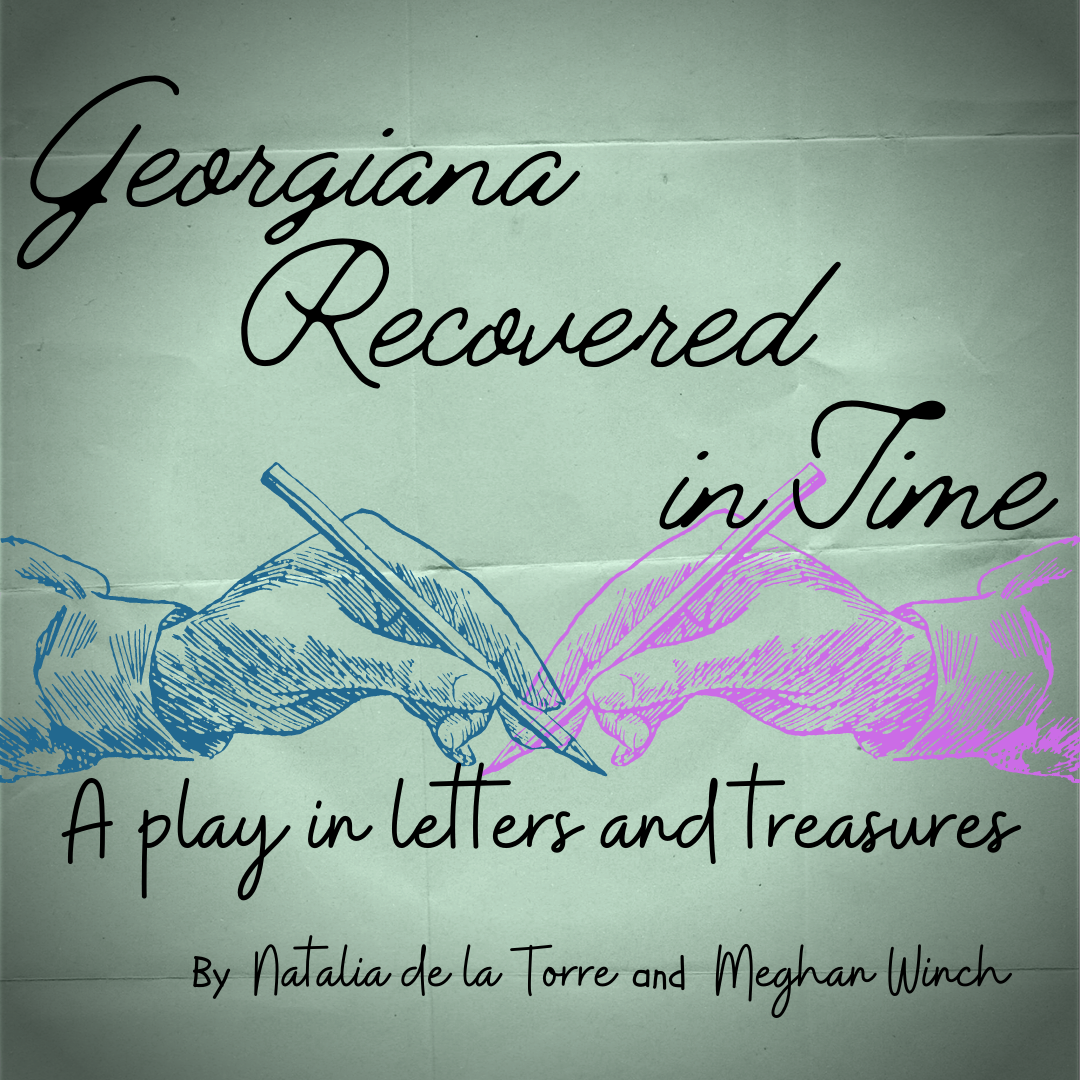 A play by mail

Georgiana Darcy was refined and polite – or tried to be, anyway. A thwarted elopement threatened to tame her wild heart, but all the good breeding in the world can only go so far. Join us for a handcrafted story of love, distance, and what it means to bridge the two – all set in the world of Jane Austen’s beloved Pride and Prejudice. Over the course of 10 mailings, you’ll be immersed in two love stories, get a peek into what comes after the novel for your favorite characters, and receive handcrafted treasures – including some for you to make yourself! 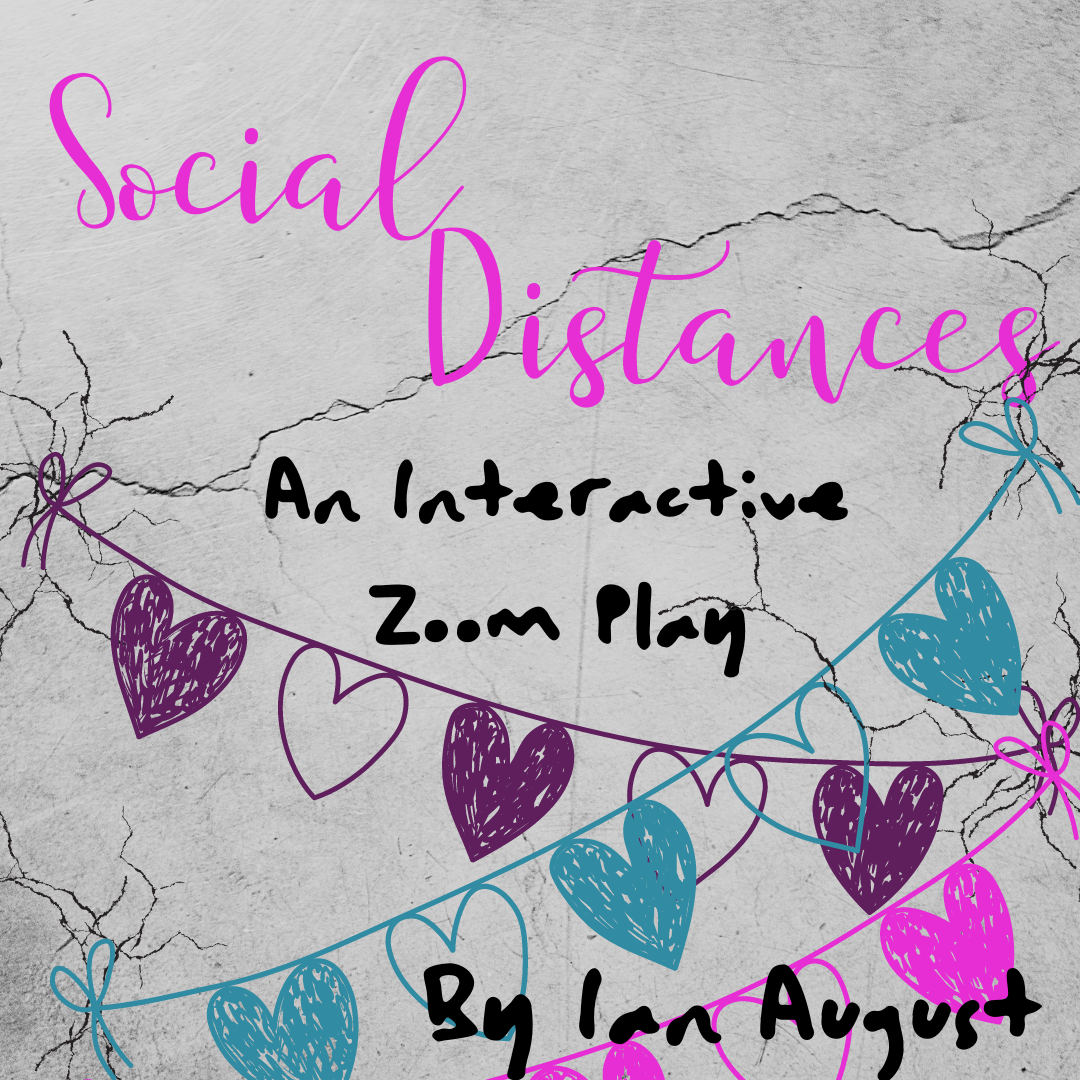 A comedy about trust, friendships, and the perils of planning a wedding shower. Created for this moment, Social Distances puts you (and the other audience members) onscreen in a Zoom happy hour alongside Elaine, Jana, and Sally, three friends in their 40s trying to navigate the challenges of their online and in-person relationships. The play splits up the audience into smaller groups for private confessionals from each character, and with 27 possible paths through the story, no two audience experiences will be exactly the same!

The Art of Swimming, 2017
Lee Minora and Daniel Ison
Photo by Emilie Krause

The Word on the Street:

The plays remain brilliantly quirky gems…A Play, A Pie, and A Pint® proves that theater needn’t be a full-evening formal occasion. Drop in for a quick one, you won’t be sorry.

Tiny Dynamite’s mission is to present new plays in new ways. Your support makes that work possible, and helps us create the communal experience that defines our productions. Thank you!