Get to know the staff and board that enables Tiny Dynamite to offer audiences new ways to experience theater and offer artists new ways to create theater.

The word on the Street:

Kudos to the support staff for their charming and helpful service. They make everyone feel special. It is because it is a small theater, but I believe it is because this group are nice people.

The Art of Swimming, 2017
Lee Minora and Daniel Ison
Photo by Emilie Krause 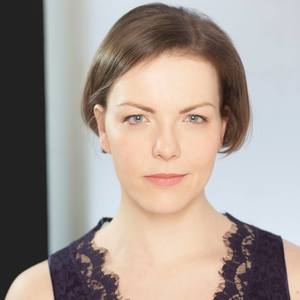 Kathryn MacMillan (she/her) is a Philadelphia-based theater director and arts leader who has led Tiny Dynamite since 2017. KC has directed nearly 50 productions in the Philadelphia area and beyond; recent productions include Unraveled (off-Broadway: Theatre Row), Romeo and Juliet (Commonwealth Classic Theatre Company); The Comedy of Errors (Dram Tree Shakespeare, Wilmington, NC); Grounded (InterAct); Mrs. Warren’s Profession at Lantern Theater Company, where she was the Associate Artistic Director for eight seasons; and The Revolutionists at Theatre Horizon, where she served as Guest Artistic Director for the 2017/18 season. 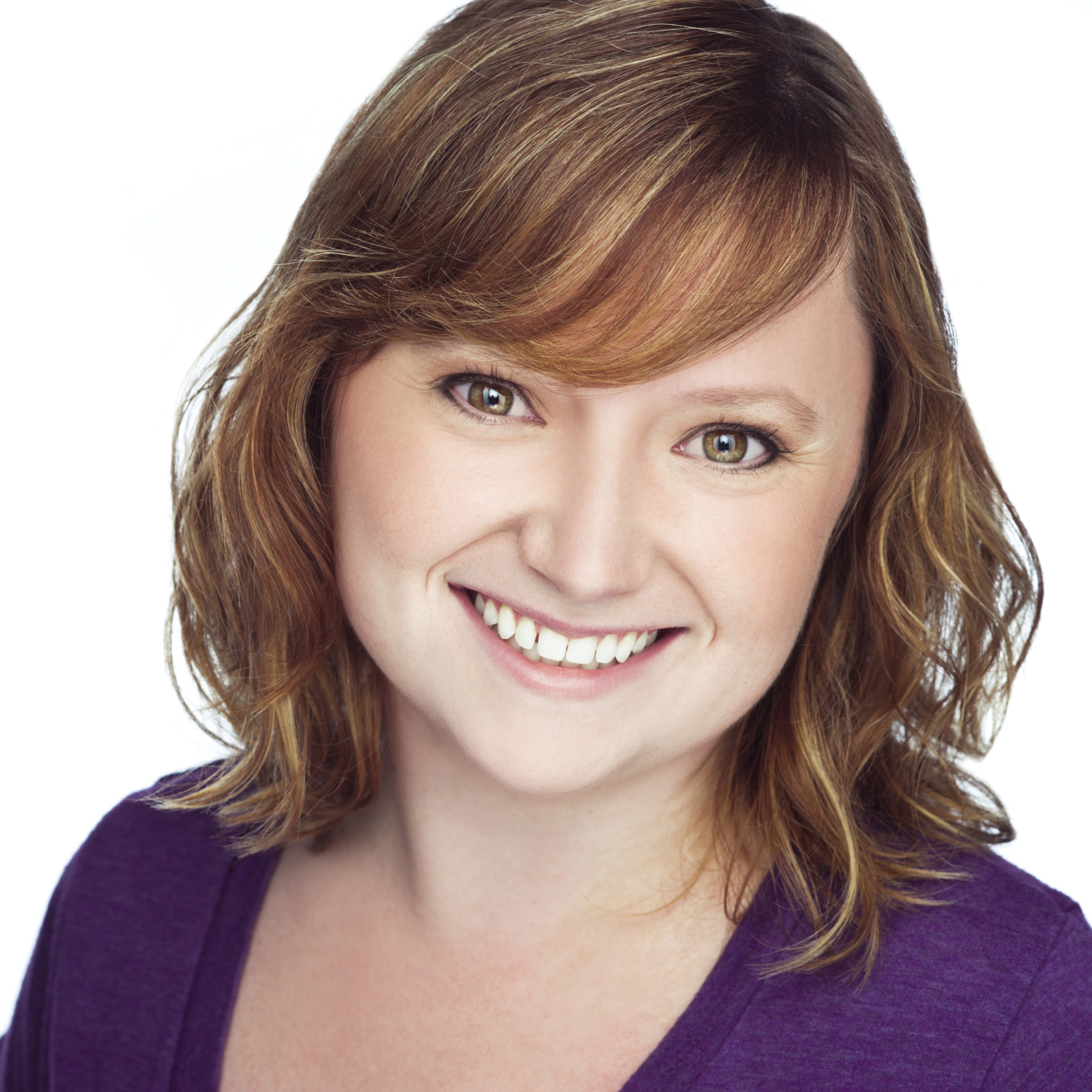 Meghan Winch (she/her) is a Philadelphia-area dramaturg, actor, and playwright. At Tiny Dynamite, she cowrote The Complete Works of Jane Austen, Abridged and wrote Georgiana Recovered in Time, co-created with designer Natalia de la Torre. She is the resident dramaturg at Lantern Theater Company, and has also dramaturged shows at Shakespeare in Clark Park, Tiny Dynamite, Hedgerow Theatre, Theatre Horizon, and Iron Age. As an actor, she’s appeared at Tiny Dynamite, the Lantern, Shakespeare in Clark Park, and Hedgerow. She has taught acting at Villanova University, where she earned her MA in Theatre with a focus on dramaturgy. She is a proud recipient of Villanova’s Brian G. Morgan ’67 ’70 Endowed Theatre Award.

Sara Outing (she/her/hers) is a scenic and props designer, craftsperson, and deviser with a background in illustration, music, and radical puppetry. She is honored and thrilled to join the Tiny Dynamite team and continue her creative inquiries working with second-hand materials, eliciting and employing collective memory, and invoking the embedding meanings in form. Recent projects with Tiny Dynamite include designing sets and props for Jane Austen Abridged, The Art of Swimming, and Brewer’s Fayre; and partnering with Philadelphia playwright Jarrett McCreary to co-create the play-by-mail A Breath For Us, winner of The Billies Socially Distant Showstopper award in 2021. Sara is an alum of the University of Pennsylvania, where she also serves as an advisor and coordinator for the student performing arts. 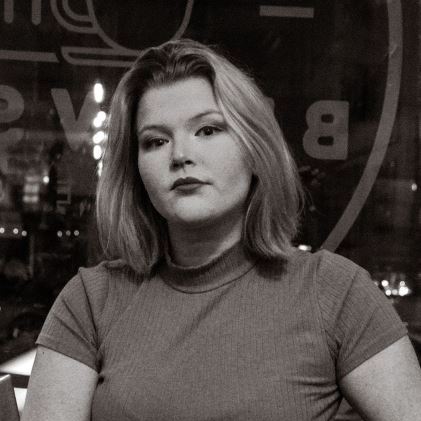 Liv Hershey (she/her) is a recent graduate of Bloomsburg University with a double major in Integrated Theater and Communication Studies (Organizational Concentration) and a minor in Business Management. She is a theatrical director, costume/makeup designer, and playwright. She also has a passion for music and dance. Someone once told her she was “the perfect mix between Dolly Parton and KISS,” and while she doesn’t know what that means exactly, it’s the best endorsement she has received thus far. She is excited to be serving as Tiny Dynamite’s Associate Producer and looks forward to all the opportunities that come with that position. 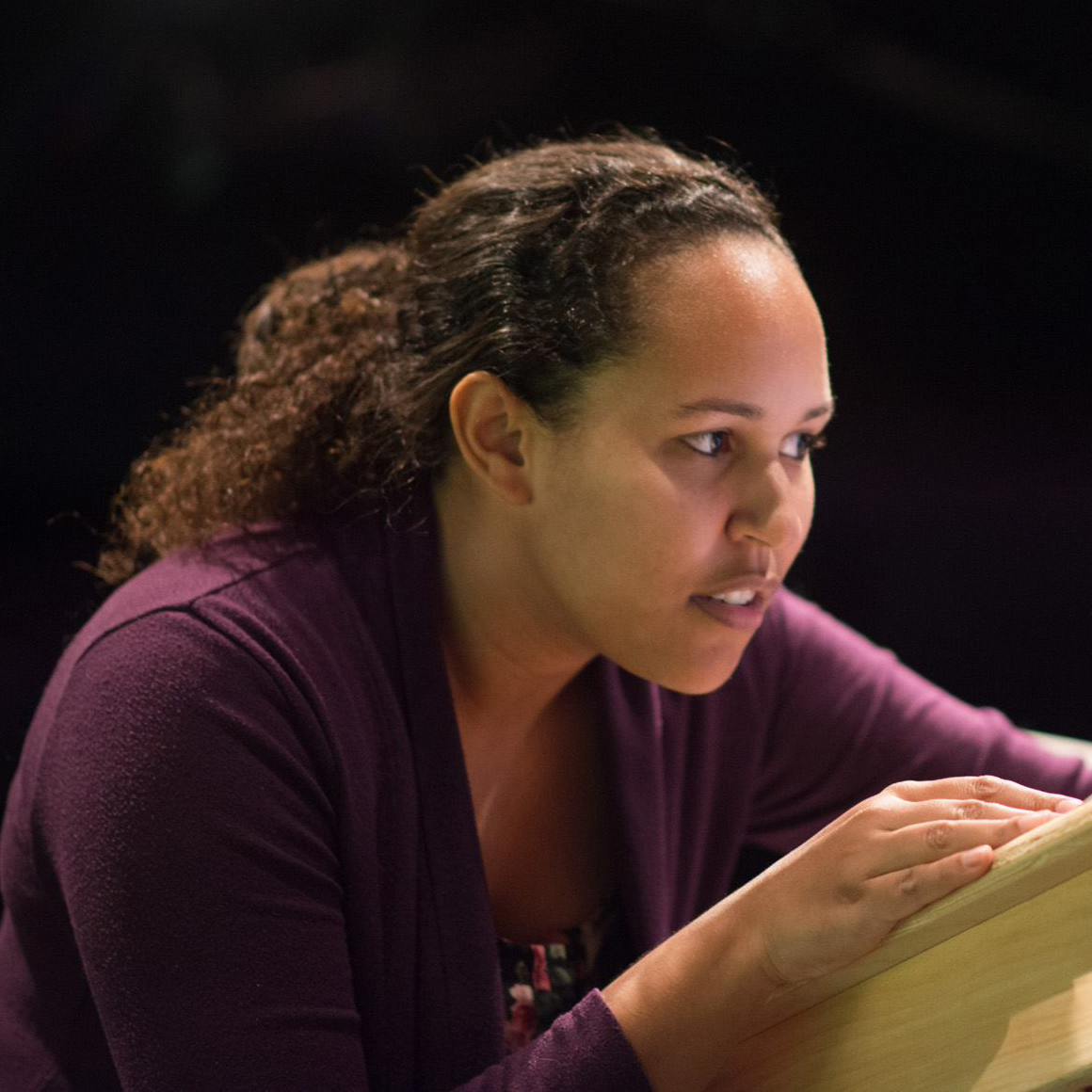 Kat Kelly (she/her) is thrilled to continue to be a part of the Tiny Dynamite team, and she is proud to call it her theater home. Recent stage management credits include: Perfect Blue (2017), The Art of Swimming (2017), Ready Steady Yeti Go (2018), The Audience Disturbs Marcel’s Bath Time and He Is Very Upset With You All (2018) and the world premiere of The Complete Works of Jane Austen, Abridged (2019). When Kat is not currently engaged in her passionate hobby of traveling, she is helping others with that endeavor during her shifts at Recreational Equipment Inc (REI), or she is at her desk working as an administrative assistant. As always, she would like to thank her family and friends for their never ending support in all walks of life! 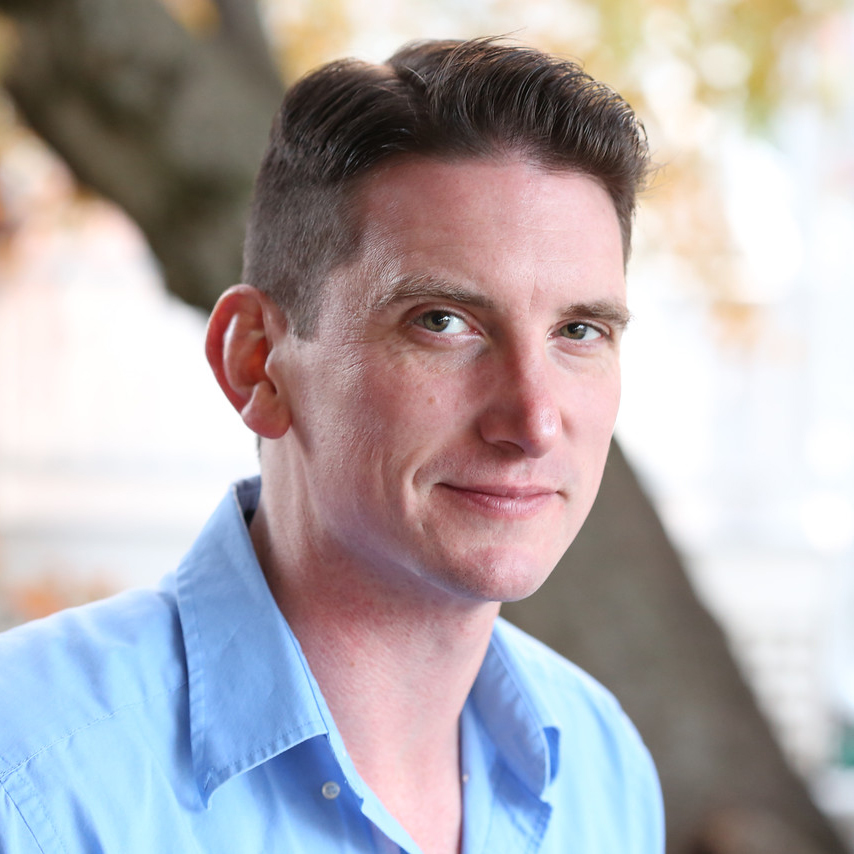 An active member of the local theatre community, Bob (he/him) has most recently been seen on stage at Bristol Riverside Theater, the Media Theatre, and Buck County Center for the Performing Arts. However, when not performing on stage, Bob serves as a bookkeeper and accountant for both for and non-profit businesses around the Philadelphia area. Though a role he stumbled into, his experience with finance has offered him the chance to serve as a managing director, office manager, AR/AP specialist, and paralegal over the last 12 years. In addition to Tiny Dynamite, he can also be found working for other local theaters like Delaware Shakespeare Festival, Simpatico Theatre Project, and since 2015 has served as the Director of Finance for Bright Invention. Further, he has managed the books for Kolman Law PC, located in Langhorne, PA since the end of 2017. He holds a BFA in theatre arts with a focus in acting from the University of the Arts. Bob has helped restructure and streamline billing, budgeting, and monthly financial record keeping for several different businesses and hopes that he has helped make all “this money stuff” less scary for the folks he’s worked with over the years. 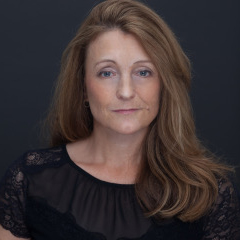 Emma is a British theatre-maker, now living in Philadelphia, PA. She has worked as an actress in London, Edinburgh, on tour, for BBC radio drama, and film. She was the founding producing artistic director of Tiny Dynamite and most recently performed in the Barrymore-nominated production of Perfect Blue. Her first play, Water In My Hands, was selected for The Philadelphia Women’s Theatre Festival (2018), Spooky Action Theatre (DC) New Plays in Development Series (2019), and The Liz Smith Reading Series with Miranda Theatre Company at The Cherry Lane in NYC (date tbd). Her second play, When We Fall, was selected for the 2020 PlayPenn Conference and was a finalist for Premiere Stages at Keane 2020, a finalist for Kitchen Dog’s New Works Festival 2020, and a semi-finalist for the O‘Neill New Play Conference 2020. Her poetry has been published by Willowdown Books (Poems from the Lockdown. Ed. Trevor Maynard) and Indolent Books (What Rough Beast. Ed. Michael Broder 2020). She has an MA in creative and critical writing from the University of Southampton (UK), worked for many years as a freelance journalist for The Guardian newspaper, and also directs Shakespeare at The Shipley School. More at www.britishemma.com.

Tiny Dynamite’s mission is to present new plays in new ways. Your support makes that work possible, and helps us create the communal experience that defines our productions. Thank you!