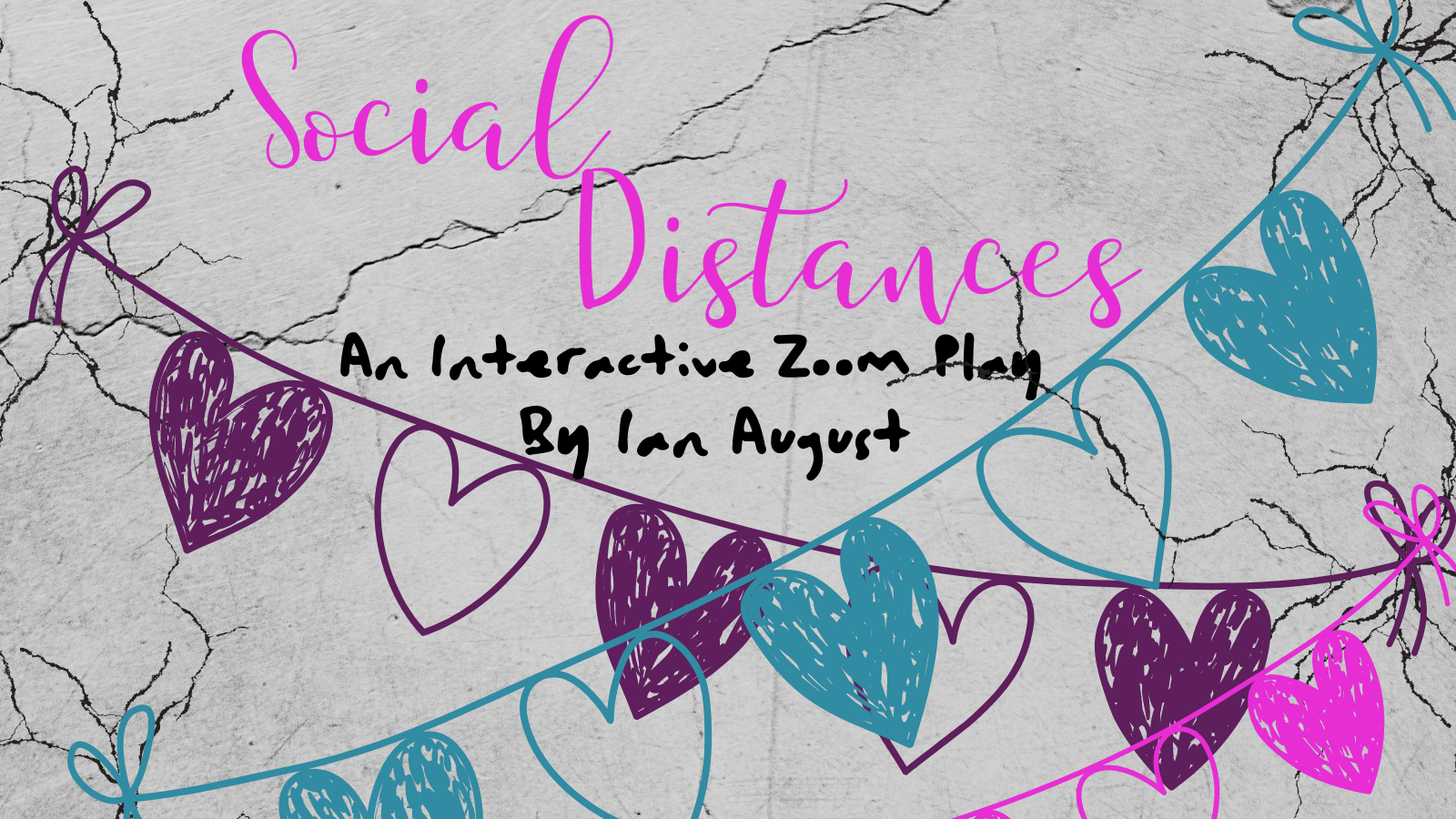 May 12 – May 16
Wednesday through Sunday at 6:30pm; Sunday at 3:00pm
Streaming live via the internet
FREE event; suggested donation $25
Only one link needed per household

From Ian August, the playwright of our 2019 one-woman show, Donna Orbits the Moon, comes a comedy about trust, friendships, and the perils of planning a wedding shower. Created for this moment, Social Distances puts you (and the other audience members) onscreen in a Zoom happy hour alongside Elaine, Jana, and Sally, three friends in their 40s trying to navigate the challenges of their online and in-person relationships. They’ll ask you to help plan a wedding shower…and even to take sides, as unspoken tensions between them bubble to the surface. Utilizing Zoom’s breakout rooms feature, the play splits up the audience into smaller groups for private confessionals from each character. With 27 possible paths through the story, no two audience experiences will be exactly the same!

Availability is limited to 30 audience members per performance.

Thank you for supporting A Play, a Pie, and a Pint In Place. We look forward to bringing you new stories in new ways until it’s safe to gather in person! 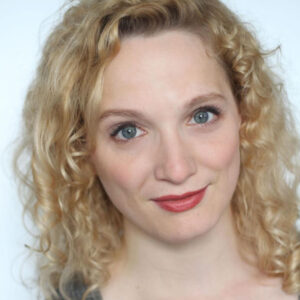 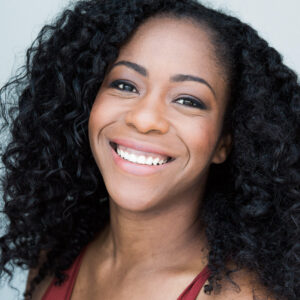 Danielle Leneé is a Philadelphia based actor. Credits include: Off Broadway: Sha-tique in White Guy on a Bus (59E59ST). Regional: Harriet Tubman in My General Tubman, Black Mary in Gem of the Ocean – Barrymore Award for Outstanding Supporting Performance in a Play (Arden); Miep in Diary of Anne Frank (People’s Light); Aisha in Mrs. Harrison (Azuka Theatre); Shatique in White Guy on a Bus (Passage Theatre and Delaware Theatre Company); Rosalind in As You Like It, He- licanus/Ensemble in Pericles, Adriana in Comedy of Errors (Delaware Shakespeare); Is God Is (Wilma Theater); Ma Rainey’s Black Bottom (Syracuse Stage); A Knee That Can Bend (Orbiter 3); Milk Like Sugar (Simpatico Theatre). Education: BFA – Acting from Syracuse University. Much love always to the Thomas/Campbell family. This is for you always, Grandmer. 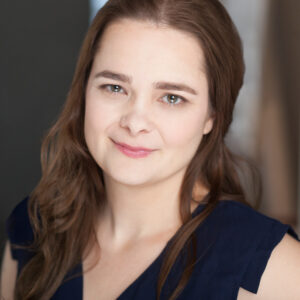 Happy to return to Tiny Dynamite! Charlotte is a two-time Barrymore Award winner for her work at InterAct and Lantern Theater Company. Graduate: Circle in the Square. Credits include Philadelphia Artists’ Collective (PAC), of which she’s an Artistic Associate, Act II Playhouse, Theatre Exile, Passage Theatre, Azuka, Montgomery Stage, Hedgerow, Tribe of Fools, Orbiter 3 (Barrymore Nomination), Delaware Theatre Company and the Walnut Street Theatre. Co-creator and performer of The Complete Works of Jane Austen, Abridged and a world premiere solo show They’ve All Gone & We’ll Go Too which will travel to the Edinburgh Fringe Festival in 2022 (fingers crossed). Love to Damon, Jules, Pug and Cat. Thanks to everyone for continuing to support theatre and the arts – no matter the format. Visit: www.charlottenortheast.com 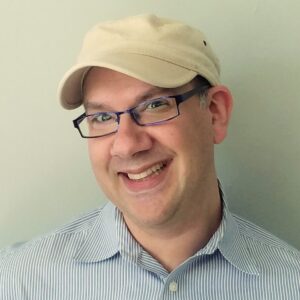 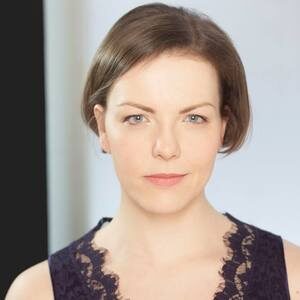 Kathryn MacMillan is a Philadelphia-based director of more than 50 productions, both regionally and off-Broadway (and lately, digitally) including Unraveled (Off-Broadway); Arcadia, Betrayal, Mrs. Warren’s Profession (Lantern Theater Co); Grounded, The Niceties (InterAct); Fully Committed (Delaware Theatre Company);The Two Gentlemen of Verona (Shakespeare in Clark Park); The Comedy of Errors (Dram Tree Shakespeare); Romeo & Juliet (Commonwealth Classic Co); and several shows for Theatre Horizon, including The Revolutionists, recently nominated for six Barrymore Awards including Best Production & Best Director. Other honors: Beauty Queen of Leenane (Best Production 2012/13 & Best Director, from Philadelphia Weekly), Doubt (one of the Best Plays of 2015 from the Philadelphia Daily News), I Am My Own Wife (Barrymore nomination: Outstanding Direction), The Hothouse (Barrymore nominations for Outstanding Direction & Production). In 2015, KC was named one of Billy Penn’s Who’s Next: 16 Young Philadelphians Shaping the Arts Scene. She has been the Producing Artistic Director of Tiny Dynamite since 2017, and has directed The Art of Swimming, The Audience Interrupts Marcel’s Bathtime…, and the smash hit The Complete Works of Jane Austen, Abridged (Barrymore nomination, Outstanding Direction), which has enjoyed two sold out runs. 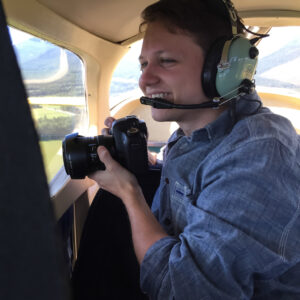 Daniel Kontz is a multi-disciplinary designer from London, England, who creates sights and sounds for clients in the theatre industry and beyond. His sound and projection designs have supported numerous theatrical productions in Philadelphia and New York since 2010, including productions at the National Constitution Center since 2013. Daniel’s photography and graphic design work appears on bus shelters and buildings, in coffee shops and magazines, and in a range of digital media. www.danielkontzdesign.com